LMC was established in 1984, in Burgas, Bulgaria, as a Laboratory for Structure Activity (property) Modeling. It was first headed by Prof. Danail Bonchev, member of The Bulgarian Academy of Sciences, who is presently working as a guest professor in Virginia Commonwealth University, Richmond. The present head of LMC is running the Lab since 1989.

Nowadays, LMC has a research staff of about 30 scientists. The University has provided LMC with a large office area including two conference rooms with a total of 30 PC's. All computers are connected to the University LAN. For heavy computations, other university-owned UNIX workstations are used, as well.

The major impact of LMC in Structure-Activity and Structure-Property modeling could be summarized as follows:

LMC hosted and organized the IX International Conference, QSAR in Environmental Sciences, which was held in Bourgas, Bulgaria, during September 16-21, 2000 (QSAR'2000). 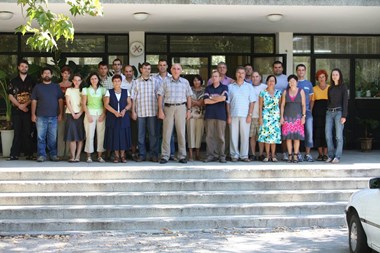 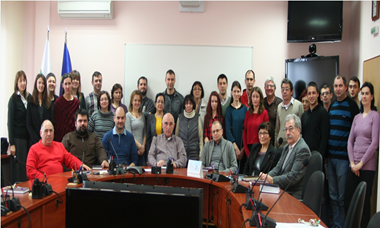 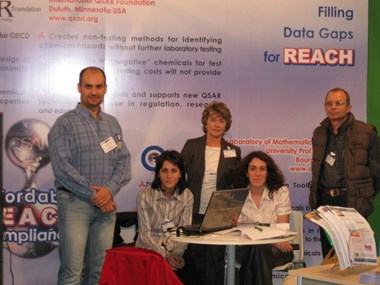 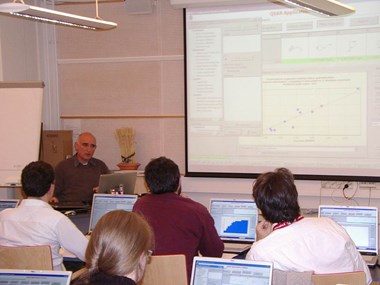 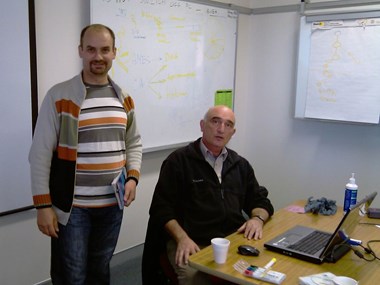 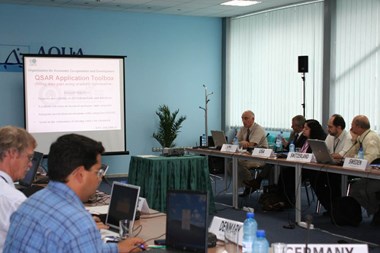 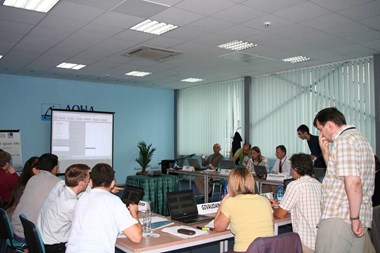 In the last 50 years University "Prof. Dr. Asen Zlatarov" has grown into a modern university structure. The first step towards this structure was the adherence to the Magna Charta of European universities as early as 1988. Besides the faculties of Organic and Inorganic Chemistry and Chemical Engineering, the following new faculties were developed - Business and Humanities, Faculty of Pedagogy, the College of Tourism and the Medical College.

The University has a considerable scientific potential: 150 of its 350 lecturers have the academic ranks "Professor" or "Associate Professor", 70 others have PhDs. Their experience has found manifestation in about 150 monographs and textbooks and 6000 scientific publications in the country and abroad. This fact is worthy of admiration because the prestige of a university is mainly due to the research work carried out there. The university academic body has also greatly contributed to the success of European Community financed programs, such as TEMPUS, COST, PHARE. Fruitful cooperation has also been established with institutes and universities in the country and abroad - Russia, Great Britain, France, Germany, USA, etc.