The comet assay (single-cell gel electrophoresis) is a simple method for measuring DNA strand breaks in eukaryotic cells [1]. The in vivo comet assay is especially relevant to assessing genotoxic hazard in that the responses of this assay are dependent on in vivo metabolism, kinetics, and DNA repair processes. The assay is usually performed in liver since this is the most active organ in metabolism of chemicals and also frequently a target organ for carcinogenicity [2].

Training set of the model consists of 151 chemicals collected from different sources. 90 of them are positive and 61 substances show negative response in comet assay. The TIMES comet genotoxicity model consists of three components: alerts, metabolic activation and metabolic detoxification of substances.

Alerts in the Comet genotoxicity model

The working hypothesis used to develop each of the in vivo TIMES mutagenicity models is that reactivity of chemicals in in vitro and in in vivo environment is the same. The only difference is bioavailability, i.e. distribution of reactive species in systematic circulation (see next sections). Reactivity of chemicals towards DNA and/or proteins are the underlying mechanisms that are responsible for liver genotoxicity [3]. In this respect, the toxicodynamic component of the comet genotoxicity model, i.e. alerts (functionalities responsible for eliciting mutagenicity) is assumed to be the same as in the in vitro chromosomal aberrations model, i.e. accounting for interactions with DNA and proteins. In addition, 15 protein binding alerts have been used to expand the list of 91 DNA Ames alerts derived by a significant number of chemicals positive as parents. Alerts consist of two layers of structural boundaries. First, minimum structural requirements for interacting with DNA/proteins have been developed [3]. Second, additional structural/parametric boundaries have been added for completing definition of alerts. While minimum structural requirements could bring positive and negative effect, the additional structural/parametric boundaries provide the sufficient conditions for positive effect only. 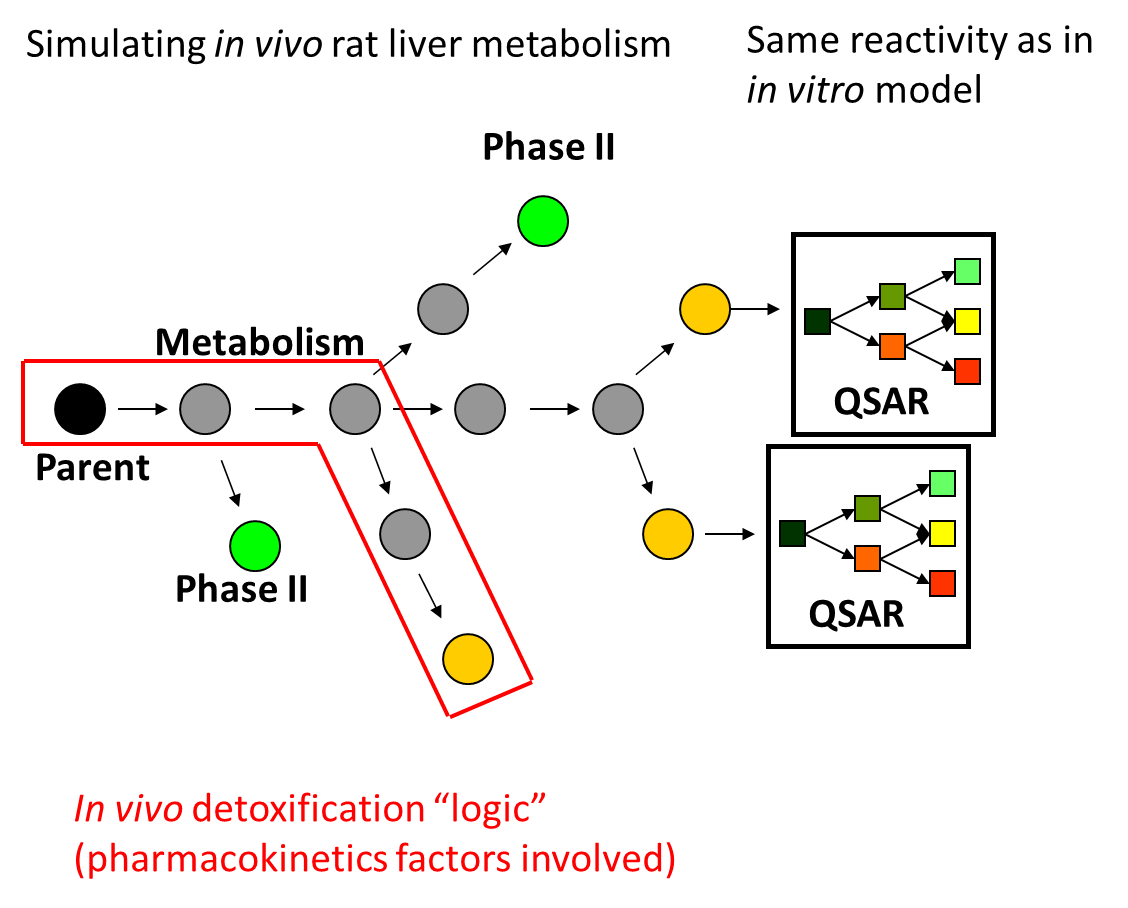 According to the performance of in vivo TIMES comet genotoxicity model when applied on the training set chemicals, correct predictions are provided for:

Applicability domain of the comet genotoxicity model consists of three sub-domain layers: general parametric requirements, structural features and alert(s) reliability [5]. Two chemical subsets are used for deriving the model domains. The first subset includes the training set chemicals which are correctly predicted by the models, whereas the second subset comprises training set chemicals which are incorrectly predicted by the models.

The predictions of in vivo comet genotoxicity model could be reported as: 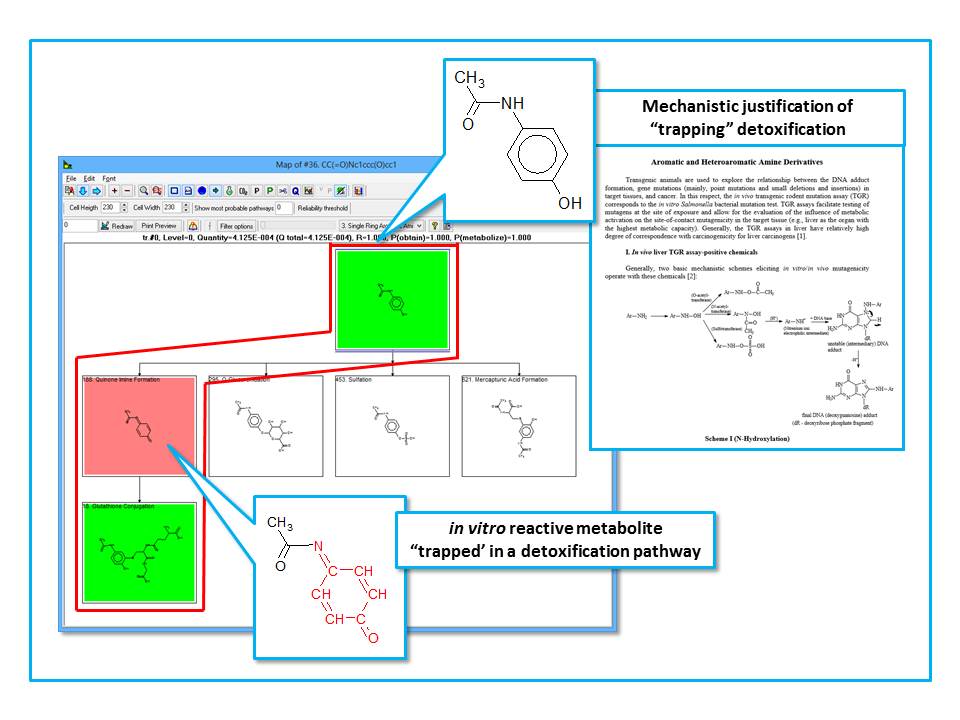