The training set of the model consists of 114 proprietary chemicals with experimental DPRA Lysine depletion values. The data were provided by L'OREAL.

The Lysine potency model was developed on the base of data from the in chemico Direct Peptide Reactivity Assay (DPRA) [1]. The DPRA Lysine depletion data were divided according to a potency scale into four potency categories (high, moderate, low and non reactive). The potency model consists of structural boundaries associated with theoretical mechanisms of interactions with the synthetic peptides supported by literature and experimental data.

The domain was determined by splitting training chemicals into correctly and incorrectly predicted chemicals.  The applicability domain consists of three layers [2]:

The reproducibility of the experimental results is expressed by an adjusted Pearson's contingency coefficient (C*).  The performance of the Lysine potency model which accounts for the autoxidation transformations in neutral medium is C*= 0.81.  Details on the predictability of the model for different reactivity potency ranges are illustrated on Figure 1. 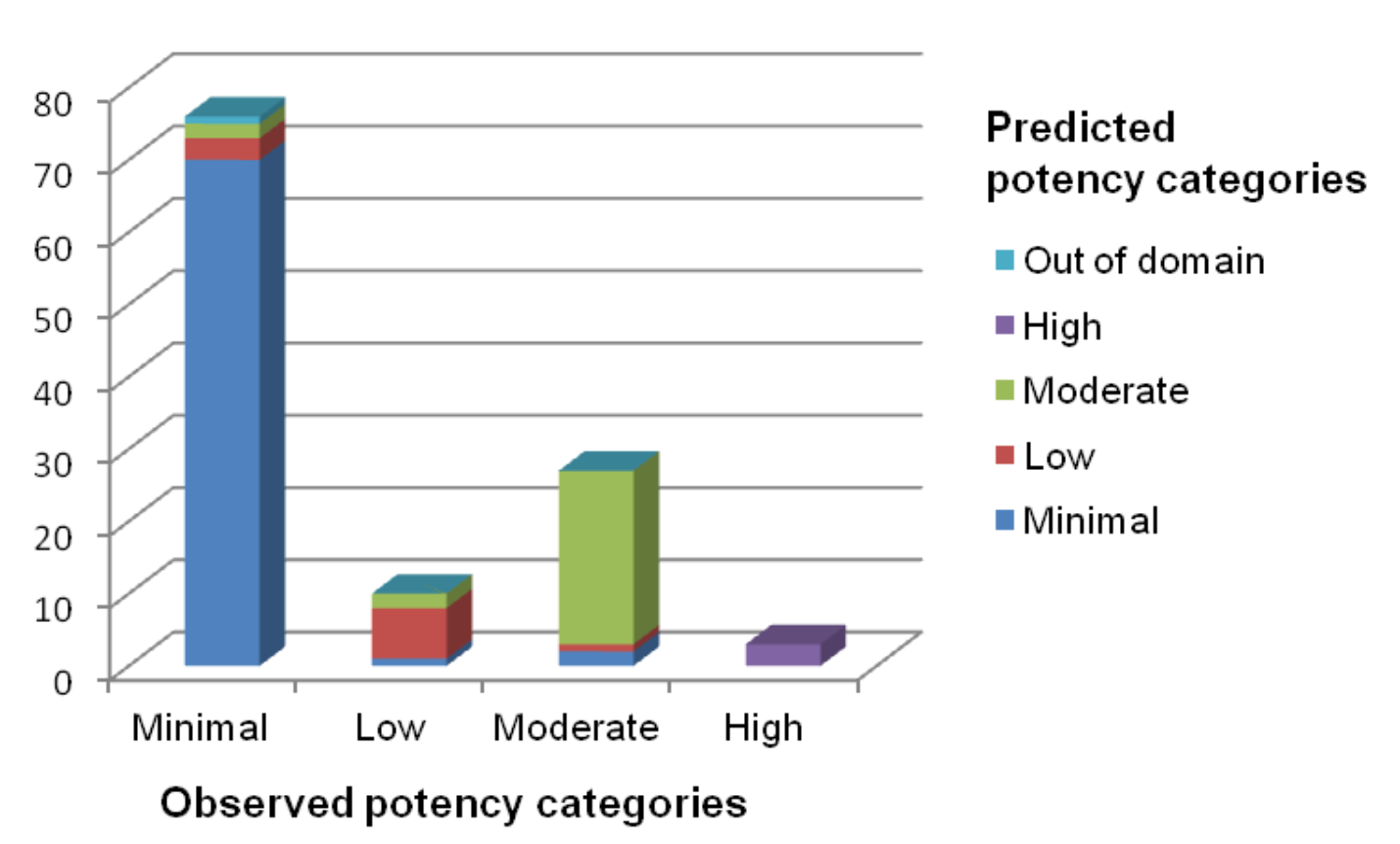 Figure 1. Statistics of Lysine potency model applied on the model training set with accounting for autoxidation.

The predictions of Lysine potency model for a parent chemical and its possible autoxidation products could be reported in tab delimited file including the following information for the chemicals: chemical identity (CAS number, Name, SMILES), observed data, predicted Lysine potency, applicability domain.