The Skin Sensitization (SS) model [1, 2] predicts skin sensitization in a unified categorical scale for rodents.  It was developed by the Laboratory of Mathematical Chemistry using funding and data from a Consortium comprising Industry (ExxonMobil, P&G, Unilever, L'Oreal, Dow Chemicals, DuPont, Givaudan and RIFM) and a Regulatory Agency (DK-EPA).

A unifying scale was derived through evaluating the correlation and concordance of those chemicals that existed in all three datasets:

* Based on suggestion of the Skin Sensitization Consortium coordinating the development of TIMES SS model the threshold for non sensitizers in LLNA was set to EC3 = 50%.

The skin sensitization model integrates a simulator of skin metabolism together with a number of "local" QSAR models for assessing the reactivity of specific alerts.  The model was implemented in TIMES system that allows in the same platform to be predicted metabolism of chemicals and toxicity resulting from their metabolic activation.
Because of the paucity of reported skin metabolism data, initially the simulator transformations were developed based on empirical and theoretical knowledge.  The transformation probabilities (defining the priority of their execution) were parameterized to reproduce skin sensitization data.  Currently, the simulator was upgraded and adjusted to simulate the documented in vitro metabolism of 151 chemicals.  The simulator comprises 420 transformations, which can be divided into four main types:

Interactions with skin proteins are grouped into three types: significant, weak, and interactions requiring QSAR models to quantify the potency of sensitization of the alerting groups.  The QSAR models were developed by the COmmon PAttern Recognition (COREPA) approach [10].

The assessment of the skin sensitization potency of a compound starts with matching the parent molecule against the list of 420 hierarchical transformations. For all the matches identified, the reactive or metabolic species and their respective protein (or Phase II) adducts are then generated. The propagation of metabolism is stopped when protein conjugation reactions classifying the chemical as strong (or weak) sensitizer or Phase II reactions are applied. For some reactive species, additional information is required and 3D-QSARs are invoked to determine their sensitization effect. The logic of the skin sensitization model is illustrated in Figure 1. 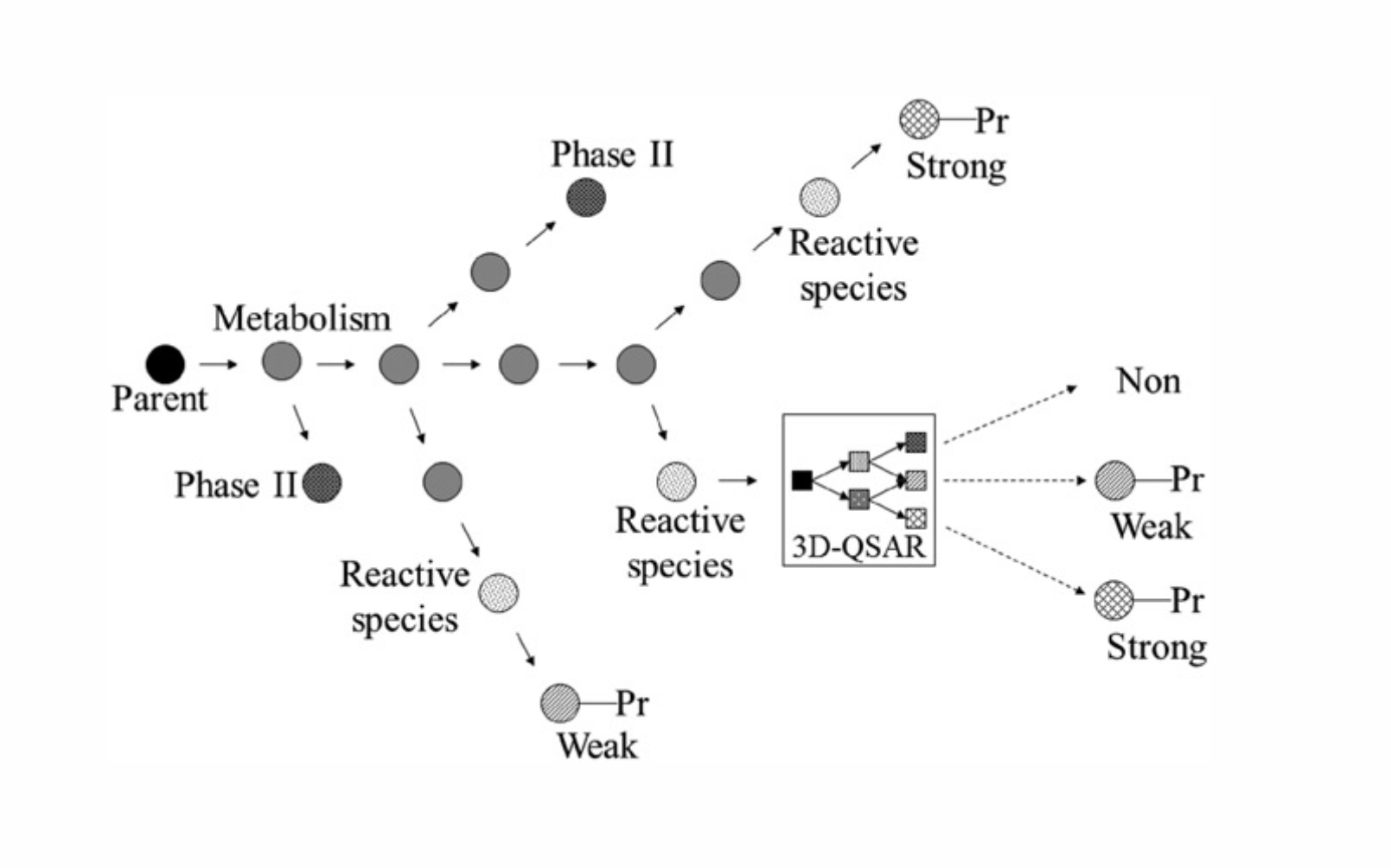 Figure 1. Illustration of different interconnections between simulator of skin metabolism and 3D-QSAR models.

The stepwise approach [11] was used to define the applicability domain of the model.  It consists of the following sub-domain levels:

• General parametric requirements - includes ranges of variation log KOW and MW,
• Structural domain - based on atom-centered fragments (ACFs),
• Mechanistic domain includes the following component:
• Interpolation space - estimates the population density of the parametric space defined by the explanatory variables of the QSAR models by making use the training set chemicals.

For 875 chemicals, an overall performance of the Skin sensitization model was 78%. The model was able to predict correctly:

The low performance for Weak sensitizers could be explained with:

Variation of experimental error for LLNA, GPMT and other tests.  In our recent paper with L'Oréal [12] we have analyzed the variation of in vivo LLNA data. The results showed that the variation of 95% confidence interval is a function of EC3 values. There is a well-defined linear relationship between the magnitude of the confidence interval (i.e. ΔEC3) and EC3 in the range of EC3 from 0% to 4.9%, followed by a region for EC3 values from 4.9% to 20% where the confidence interval oscillates around a constant value. From 20% onwards no relation can be drawn with our data. At high EC3 values ∆EC3 is becoming quite large and difficult to estimate due to the lack of multiple test data of a chemical at that range of EC3 values. In the paper were determined "gray zones" (fig.2) for all the EC3 thresholds according to the classification scheme suggested by Kimber et al. [13]:

Figure 2. "Gray zones" for the EC3 thresholds according to the classification scheme suggested by Kimber et al.

Fuzziness of the weak/non threshold. Initially the weak/non boundary in TIMES SS model was EC3 = 100% meeting the regulatory requirements. Later on, due to the low accuracy of experimental data at high EC3 values it was decided the threshold discriminating weak from non-sensitizers to be 50%. After this threshold the mechanisms and skin sensitization effects were smearing out.